A short history of Atlantic Bridge

Atlantic Bridge was officially registered as a non-profit organisation in The Netherlands in January 1988, but the concept was born long ago. The mission was founded by John and Donna Oostdyk who were part of a Christian community housed in a building that in the center of the town of Kruiningen. The building was a retirement home called Avondlicht – Evening Light)till 1983 when three families with a total of ten children bought it and started a community for the care of youth, local as well as regional and international. In a sense Atlantic Bridge was birthed out of this community as most of the family members were involved and supported itin some way or other. The name of the building that housed these families had been changed to The Vierslag.

Atlantic Bridge has its roots in Youth For Christ, an international Christian youth organization. John and Donna had been staff members of YFC International since 1973 but felt a pull to begin a new endeavor and project under the slogan “building bridges and breaking down walls”. For a number of years while working from the Vierslag, they worked in partnership with Youth For Christ, managing a European music band called Oasis and later on the Youth Ministry Exchange Program. In 1988 the umbilical cord was cut and Atlantic Bridge drifted out into uncharted waters. 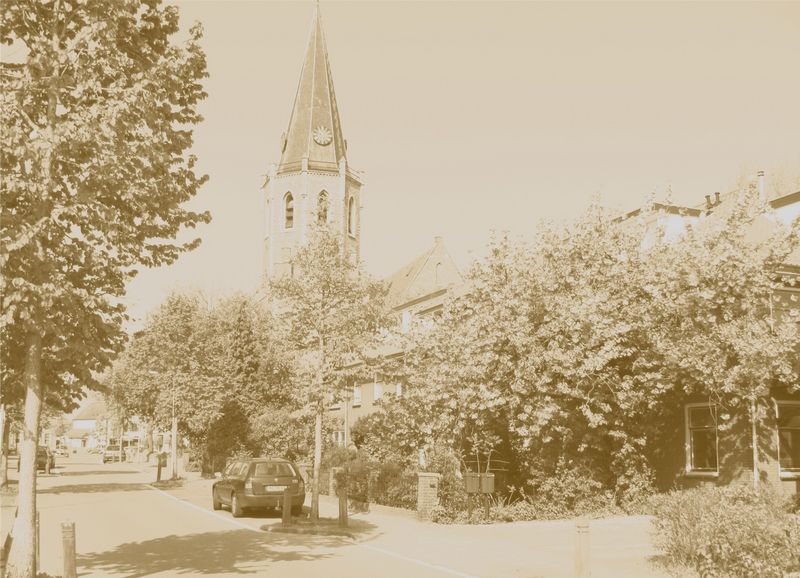 We publish a variety of email newsletters for different groups.

For subscription purposes, our lists are divided into three regions: Europe(RoW), USA and NL. The Europe and USA newsletters are published in English, the NL newsletters in Dutch.

Subscribe to the list that best fits you (NL residents may choose either NL or Europe or both). After you subscribe below, you will receive a confirmation email — this will help us keep our mailing lists free from spam.